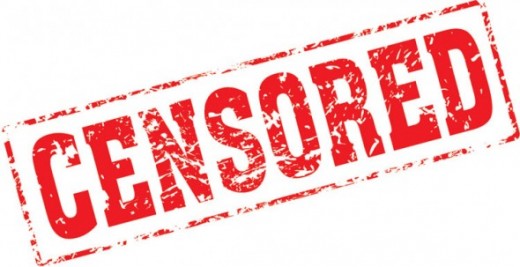 YouTube filed suit Monday against a Russian law that lets government regulators take a website offline or block content without a trial if it's considered harmful to children.

The lawsuit comes after Russian regulators blocked a video titled "Video lesson on how to cut your veins =D," in which a young woman demonstrates how to fake cutting your wrists. The Russian officials argued the video was glorifying suicide and thus was illegal under the new law, reported the Wall Street Journal

Russia enacted the law in November with the goal of protecting children from websites that show images of sexual abuse of children, promote drug use or encourage suicide. The law almost immediately drew the ire of free speech advocates, who argue that it's vague and can be used to target websites for political reasons.

YouTube's lawsuit is the first legal challenge made against the law.

"In this case, we have appealed the decision of Russian consumer watchdog because we do not believe that the goal of the law was to limit access to videos that are clearly intended to entertain viewers," said Google, which owns YouTube, in an emailed statement to the Journal.

Should Russia be allowed to censor content it deems harmful to children? Share your thoughts in the comments.