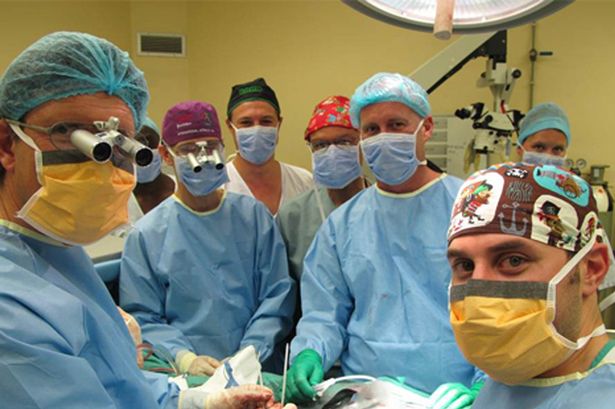 The article said that a 36-year-old man has undergone the world’s first successful head transplant.

The operation was led by Professor Myron Danus and took place on February 10th of this year.

You can view the full article here

Edit: More info about this hoax can be found here: http://www.businessinsider.com/head-transplant-hoax-2015-4