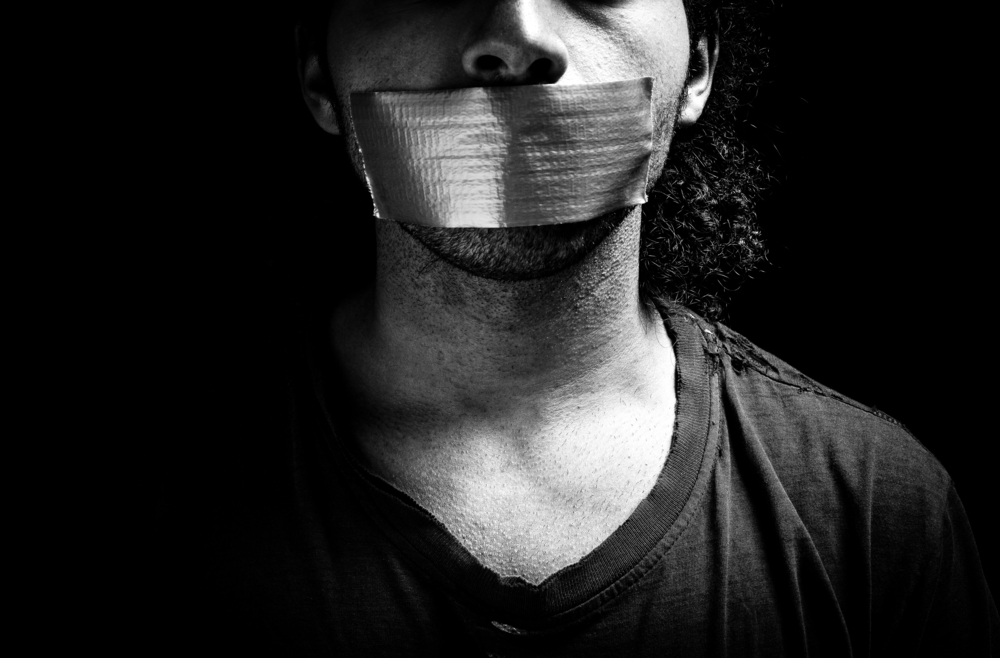 To those without the technological expertise to fully understand what this all means, it could seem as a harmless measure by a government body to protect copyright materials. To anyone who knows what deep packet inspections, embedded digital watermarks, and trace-back mechanisms are, this is the most dangerous digital path the world has traveled since the internet was first conceived.

The United Nations voted yesterday to support internet eavesdropping. Make absolutely no mistake about it - this is the very clear and unavoidable start of full-blown censorship. It is the beginning of the end of true internet privacy. It is a grab for power over the digital world that will be held by few, fully understood by next to nobody, and fueled by the needs of an emerging world government to give them control over the most powerful communication tool the world has ever known.

If there are any doubts, simply look towards the actions of the country who initiated, proposed, and ultimately controlled the outcome of the recommendations: China.

The UN's International Telecommunications Union approved it despite prophetic warnings from Germany:

"Germany holds the belief that the ITU-T should in principle not standardize any technical means that would increase the exercise of control over telecommunications content, could be used to empower any censorship of content, or could impede the free flow of information and ideas."

The three items mentioned by Germany are nicely worded versions of what will become a reality. Whether seeded by good intentions or not, the power to inspect and ultimately control what happens when data is transferred over the internet is the type of power that will be abused. This cannot be avoided. It is an absolute power that will result in abuse no matter who is in control. Call it human nature. Call it rational decadence. Call it the inevitable entropy of intellectual freedoms. Call it whatever you'd like, but know with a certainty that this is the beginning of a shift from an open form of communication to one that can no longer be trusted.

Alissa Cooper and Emma Llanso from the Center for Democracy and Technology said, "Mandatory standards are a bad idea even when they are well designed. Forcing the world's technology companies to adopt standards developed in a body that fails to conduct rigorous privacy analysis could have dire global consequences for online trust and users' rights."

Unfortunately, we cannot know whether the standards are well designed or not. They are not available for public inspection. There's a reason for this that is obvious. When experts are able to analyze the powers that this grants, they will ring a very loud bell. By that time, it will be too late.

If we do not do something, this will grow to the point that it affects us all. It's the type of news that they want to go unnoticed. Don't let that happen.

In most circumstances, the idea that social media can affect real change is unrealistic. It has even become a meme with posts circulating out there making fun of people who try to get support for a cause by getting more people to like their status updates on Facebook. In this case, direct or social communication with your government representatives, press contacts, and personal acquaintances may be the only power we have to fight this.

The body behind this is unreachable directly, so the only thing we can do is to reach them through other means. Make a stink any way you can. Build awareness. Spread the word. If this goes through as intended, we will no longer be able to fight it. This must be cut off now or all is lost.